We have years of experience caring for families from all walks of life, cultures and faiths. Our unsurpassed staff and our family provide kind, caring, professional service. Each family comes to us because they know we are leaders in our profession who are dedicated to excellence in service, adhere to the highest funeral industry standards, and have exceptional integrity. We consistently earn phenomenally high customer satisfaction survey results.

Our licensed, professional staff is here for you 24 hours a day, 7 days a week. Please call 305-667-2518 anytime. We will even come to you to make arrangements in the comfort of your home.

Prompt, compassionate service is always just a phone call away, where and when you need it. 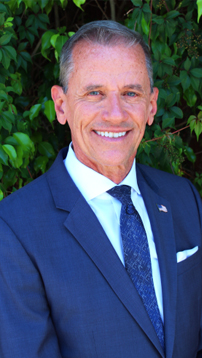 William "Bill" J. Martinez, Jr. is a member of a pioneer Florida family that settled in Tampa in 1893. Bill attended Purdue University and graduated with honors from Miami-Dade Community College School of Mortuary Science. He joined the Stanfill staff in 1976. Bill serves on the Advisory Board of Miami-Dade College (W.L. Philbrick School of Mortuary Science) and is an active member of the Executive Association of Greater Miami and Past-President of the Rotary Club of Coral Gables. 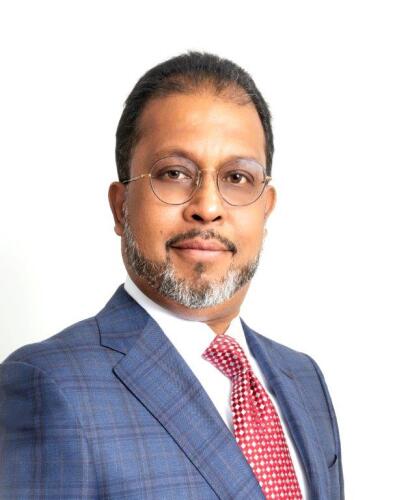 Louis began his career within the funeral industry back in 1993. After graduating in 1995 with a degree in Mortuary Science from The Phillbrick School of Mortuary Science at Miami-Dade College, and completing his internship, he began working as a Funeral Director at Van Orsdel Funeral Chapels in Miami, Florida. Shortly thereafter, he was promoted to the position of Location Manager at one of their seven locations within the company. During this period, he attended the very first campus of The University of Phoenix in Plantation, Florida where he earned his Bachelor of Science degree in Business Management. After managing that location for a few years, he accepted the position of General Manager and continued his career until 2014. In 2015 SCI came knocking on his door, and he accepted the position of Area Manager for Caballero Rivero Funeral Chapels in Miami, Florida. In 2021, Louis accepted a position at Carriage Services as a Managing Partner, for Stanfill Funeral Home in Miami, Florida, and plans on building a long-term relationship with his new family-Carriage Services.

Louis has contributed to several civic, fraternal, and professional organizations in the community where he has resided for the past thirty-five years. He has served twice as President of "Profit Inc.", a local business network group that began in Miami Since 1970. He has also served as a "Worshipful Master" at his Masonic Lodge, and is a dedicated Shriner at the Mahi Shrine Temple. He is proud of his Elk's Lodge where he presently still holds the position as: “ Past Exalted Ruler". Louis has also been a member of The Chamber of Commerce in Miami, Florida.

Louis has been happily married to his wife, Ramona (Marie), for thirty years and together they have raised two children, Jonathan and Patricia. Outside of work and family, Louis is an avid fisherman and golfer. When he is unable to be outdoors, you will find him in his "Man Cave" tinkling on his piano and producing some great jazz and blues music. 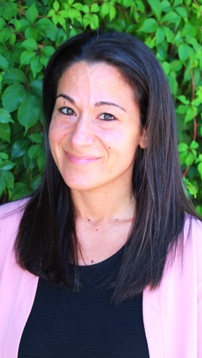 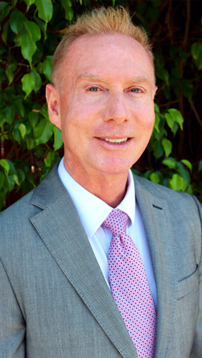 Jay was born and reared on the second floor of his family's funeral home in Virginia. He earned his Bachelor's Degree in Finance from Florida International University and is a graduate of Miami-Dade School of Mortuary Science. He is past president of the Rotary Club of Miami Beach and twice past president and an active member of the South Miami Hospital Associates. Before officially joining the Stanfill team, Jay enjoyed a lengthy career in real estate. That experience and his proficiency in Spanish and French provide another dimension of service to Stanfill's families.

Dan Brisbine is a Funeral Director and Embalmer at Stanfill Funeral Home. Dan was born and raised in Miami where he attended local schools. A graduate of the W.L. Philbrick School of Mortuary Science, Dan has more than 15 years of experience in the funeral profession. Dan is committed to providing our families with the absolute best service possible. He concentrates his efforts on personalization and enjoys getting to know each individual family he serves and hearing about the life of their loved one. Dan is a current member of the Pinecrest Business Association.

In his free time, Dan enjoys spending time with his family and friends, playing sports, and outdoor activities such as kayaking and biking. 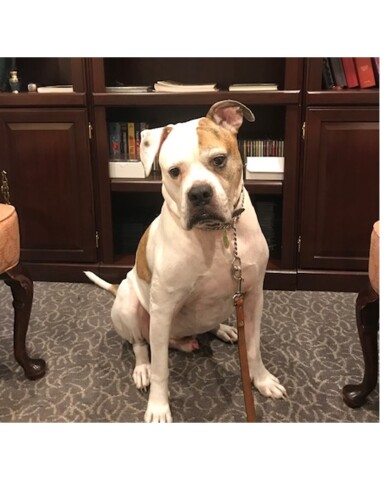 With sadness and gratitude we announce Bully passed away on Sunday, April 18, 2021 after a courageous fight with lymphoma. Our heartfelt thanks to the veterinarians who gave him a good quality of life for the past year.

Bully joined the staff in 2010 after being rescued with the help of our neighborhood veterinarian. He is a proud graduate of Canine Counselors. Bully is active in the community, attending many dog-friendly events, as well as being a regular at the Palmetto Bay Dog Park. While not at work, Bully relaxes at Deli Lane in South Miami, The Shops at Merrick Park in Coral Gables and Green Street Cafe in Coconut Grove.

You are welcome to call us any time of the day, any day of the week, for immediate assistance. Or, visit our funeral home in person at your convenience.